Being the youngest in a family of six to a realtor father and homemaker mother, often we went on “drives” that were the preferred way of righting my mother’s emotional ship. It didn’t hurt that Dad could scope investment properties he knew were coming up for sale, or a vacant piece of land he owned that he had to “check on.”

When I was four through ten years old, there were lots of hours logged riding in a car. Often it was just my sister Mary, four years my senior, and I entertaining ourselves while we endured Lawrence Welk music played on the car radio. I was left to my own imaginary devices and the drives around the city, mountains or plains provided fertile ground for making up fantastical stories.

I especially loved driving around Denver at twilight. The golden time when the light seemed to suspend reality and I could fill in the stories running through my head — a perfect time to see into the unmasked front living spaces through large picture windows. “Oooo… there’s a man who just woke up from a deep coma, and his wife came home just in time to greet her reawakened man.” Or, seeing kids in their front yards imagining “those kids just found out their mother is really the Princess of Andorra.”

The mountains carried stories of adventures with dogs and mountain lions and bears. The plains were a bit more challenging. They didn’t instantly provoke imaginative ruminations. I’d have to ponder the endless open expanse for a bit before being transported to the days of wagon trains and calico dresses and bonnets, and eventually I became attracted to the history of those lands.

Not surprising that more than half a century later I’m finding myself righting my own ship by way of “drives” in a bit more deliberate way. After my husband Chris had a health scare that has us looking at mortality in a much more refined way, I knew instinctively we must take to the road more often.

This road tripping journal began with this intention. Whether we have a week, or a few hours to hit the road, it is with fresh eyes on adventure that leads our way.

The basic tools of roadtripping include a map. Both hard copy AAA maps as well as internet navigational apps like Waze (https://www.waze.com) and/or Mapquest (https://www.mapquest.com). Each app has its strengths and weaknesses. I like Waze for the alternative choices, such as “avoid freeways” or “avoid unpaved roads”. I like Mapquest for its satellite overlays that allows us to see traffic conditions across an area.

The other tool in these road-trip adventures is Yelp (https://www.yelp.com). It’s a great way to find a restaurant, or gas station, or grocery store wherever you happen to be. I am careful about how businesses are reviewed, using the “sort” button on reviews by “most recent” instead of “most helpful”. And trusting those that have posted more reviews over those who’ve only posted a couple. Sometimes that could be someone with an axe to grind or, on the other hand, has a relation that affects the review. In the interest of transparency, I am a Yelp Elite reviewer — it’s a “badge” that can be earned after posting a certain number of reviews and in passing the Yelp management test. 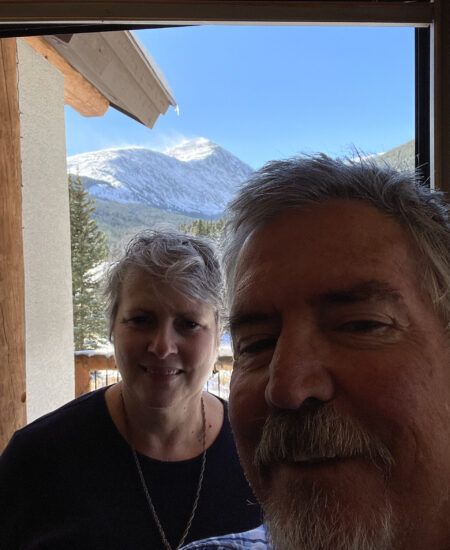 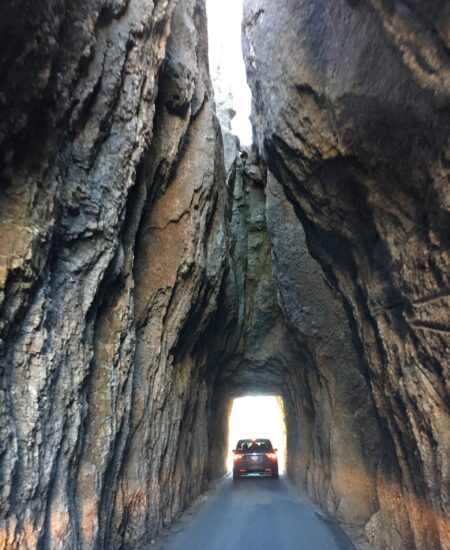 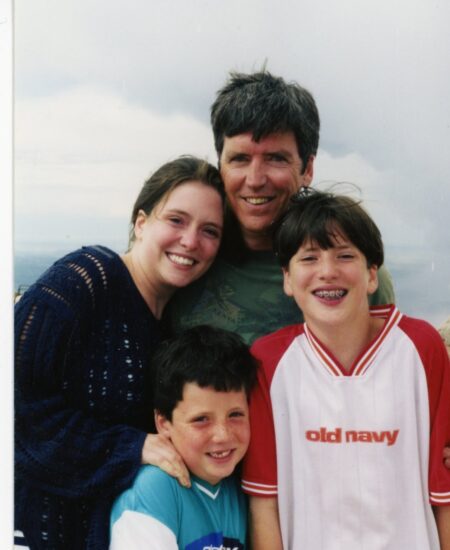 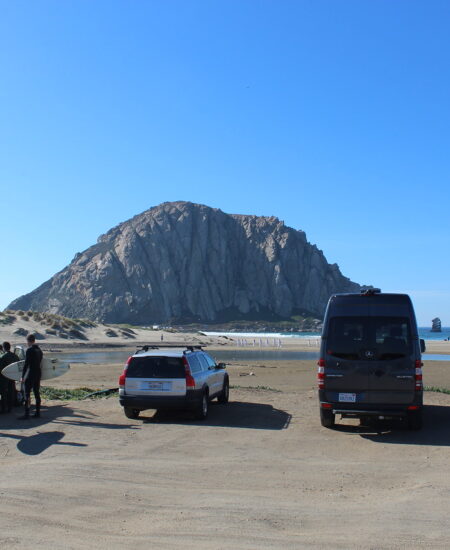 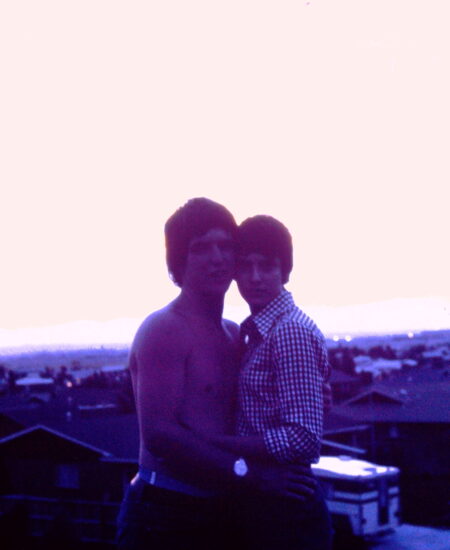 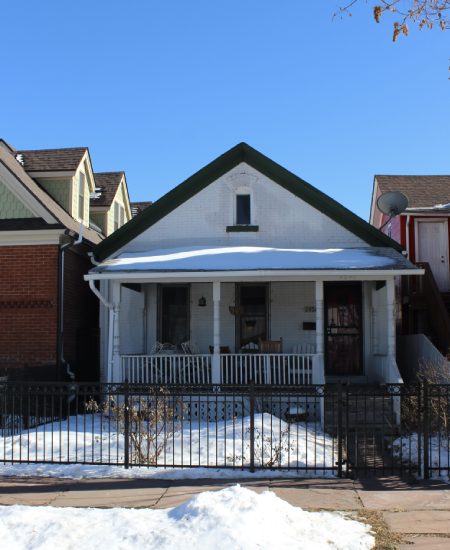